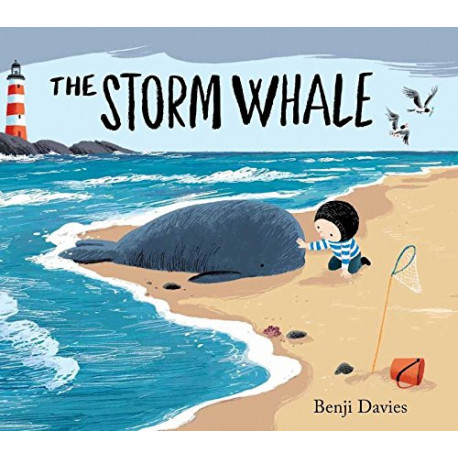 Noi and his father live in a house by the sea, his father works hard as a fisherman and Noi often has only their six cats for company. So when, one day, he finds a baby whale washed up on the beach after a storm, Noi is excited and takes it home to care for it. He tries to keep his new friend a secret, but but there's only so long you can keep a whale in the bath without your dad finding out. Noi is eventually persuaded that the whale has to go back to the sea where it belongs. For Noi, even though he can't keep it, the arrival of the whale changes his life for the better - the perfect gift from one friend to another.